GET LOANS IN NIGERIA WITHOUT COLLATERAL

Richard E was born on the 22nd of May in the early 90s to Engr. E. Eniang and Com. E. Juliet. Richard E attended Madonna Montessori Calabar Road, Calabar, graduated from Kings and Queens Montessori, Uyo. He also attended Holy Family College, also The Nigerian Christian Institute where he received an award on the 19th of September 2008 as the Best Behaved Student, he obtained his first certificate from Ernest Secondary School.

Later on he moved to Akwa Ibom State University to pursue and obtain a degree in Theater Art. Richard E started singing at the age of 5 in a children’s choir, before he joined the ministry of Rev. Chris at the age of 8, the year 1998 in Lagos at that age, when he started, he just did not have directions, in the sense that there were songs he wrote and abandoned because he thought he will not go further.  He wrote his first song titled ”Like A Tree” which he didn’t record because he was not ready at the time.

Richard E later moved to the Believer’s LoveWorld Campus Ministry where he became the choir leader and shortly after was made the Music Director early 2014.  His debut album titled – “TAKE IT” was finally released in Feb. 2014.Richard E is presently a member of the LoveWorld Music and Art Ministry (LMAM).

Hisgenre includes  Rap, Hip Hop, Dance Hall, R&B, Worship, Reggae and so on. Richard E has been privilieged to work with many great gospel acts, the likes of Buchi, Kasid, Bomah, Frank Edwards and many more.Speaking in an interview, when asked what his experience has been, he said – “My experience is great because my Pastor will always tell me – “You are impacted to impact others”. I write the kind of songs I will leave in the mouth and heart of the people for a long time. I’m happy that God has given me the opportunity to impact lives and preach his word through music. I am experiencing the prophesies that was given to me many years ago.”Sharing his dream, Richard E revealed – “Many people don’t really like to listen to preachings/teachings of the Word, so I feel I can teach/preach in music because everybody likes music. 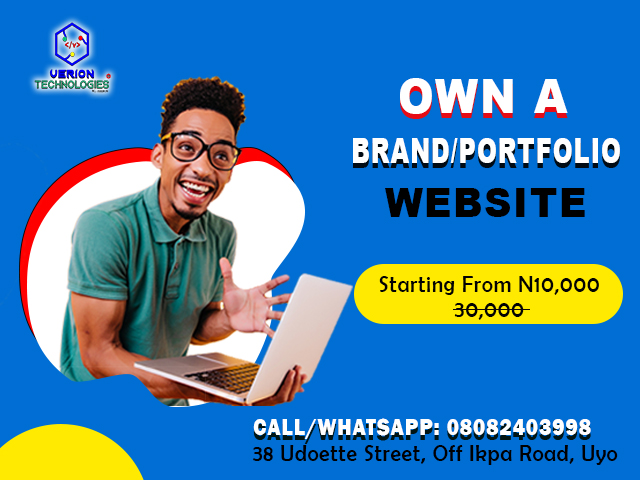 The day God called Rev. Chris, he also called me, he called him to teach using words and called me to teach using songs. He said to me “through music, take my divine presence to the people of the world, demonstrating the character of the spirit”. And that is what I am doing”